“The thing I loved, the thing I wanted, was that feeling. Before any of it even begins. The last count in the countdown. The premonition of lightning. When a taste hits your tongue – sweet, sour, salt – and your nerves are firing, asking is it good, is it bad, is it going to kill me? Before you truly know whether to spit it out and start again.”

Caitlyn is an up-and-coming child star. Bobby is a beloved comedic icon. Sam is their manager, with the idea to pair them up and make Australian television history. What could possibly go wrong?

Salt pulls back the curtain of nostalgia to reveal the darker side of light entertainment: a whirlwind-memory of video hits and after-school sitcoms, of canned laughter and crocodile tears, of kids growing up too fast and adults refusing to grow up at all. What are we feeding our children? Whose appetite is really to blame?

“A poignant retelling of a familiar story, but also a moving exploration of female adolescence and relationships between young women… She Said Theatre are proving themselves a force to be reckoned with.”
— Time Out Melbourne ★★★★

“Salt is a play that is concerned with the way pop culture can shape unreal and impossible expectations… but it goes beyond that to show the consequences… At the end, we have a climax that is cruel and vile but inevitable and true.”
— Michael Brindley, Stage Whispers

“Watching Salt gives me a sour taste in my mouth. It’s the same sour taste I get when I remember the way the tabloids revelled in Lindsay Lohan’s downfall, the same taste as when I think about how the Olsen twins were the subject of online countdowns, waiting for them to turn 18… Salt begins with Caitlyn suspended in time… The final scene makes you wish as though you could keep her suspended forever.”
— Accidental Discharge 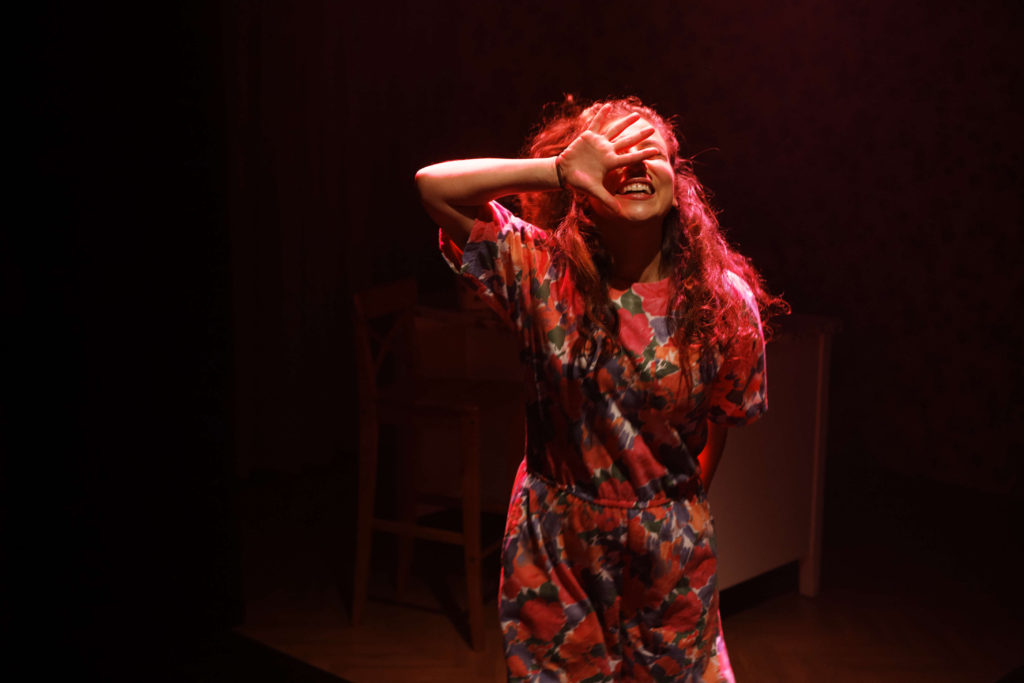 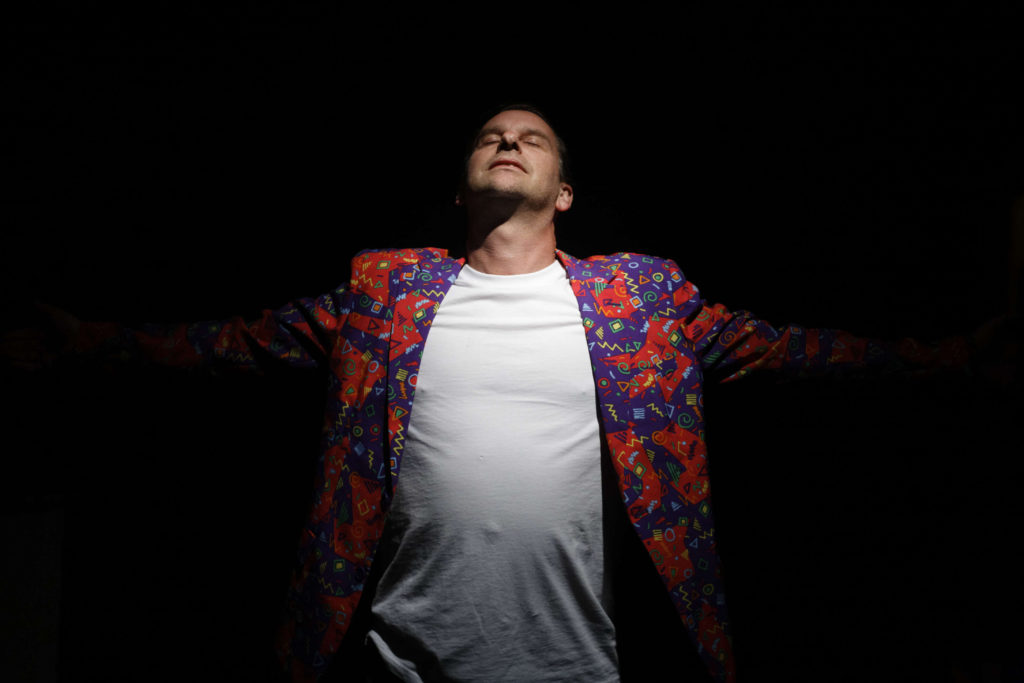 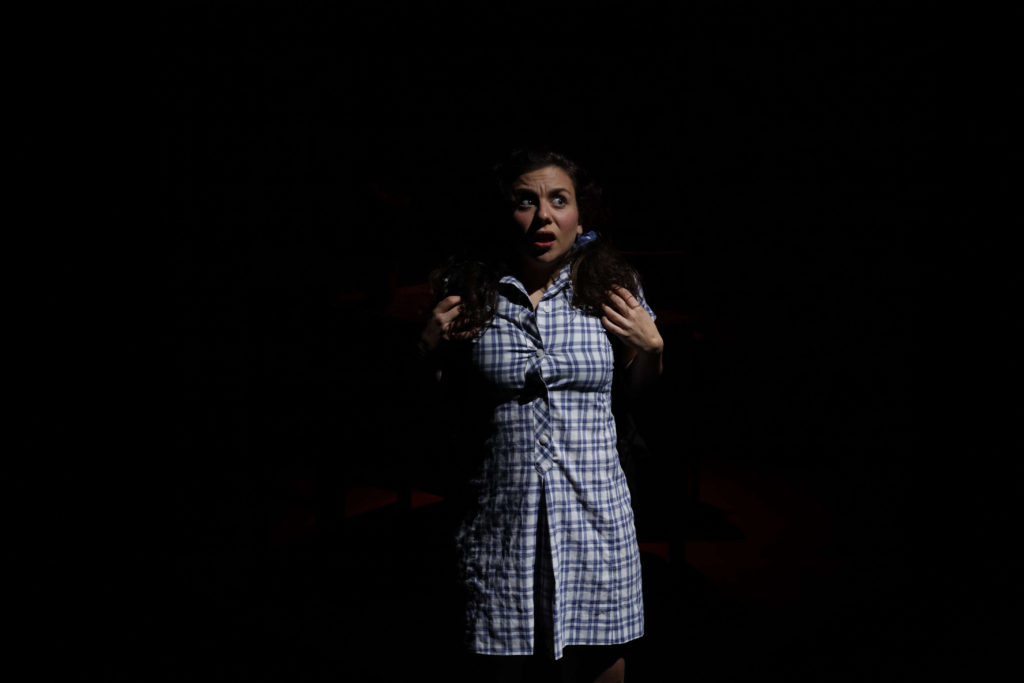 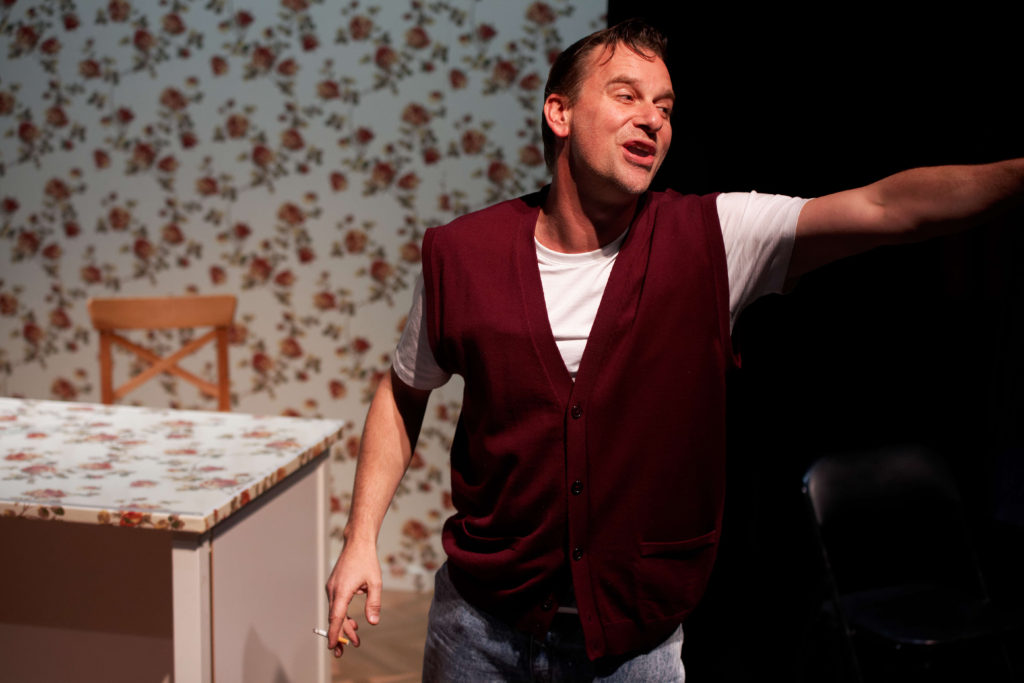 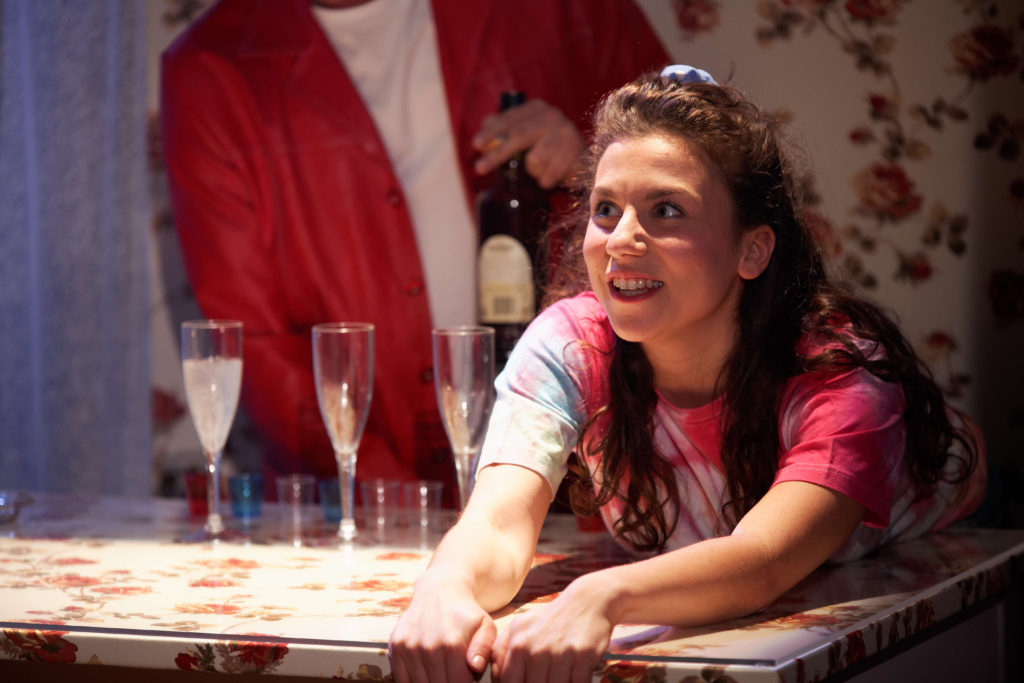 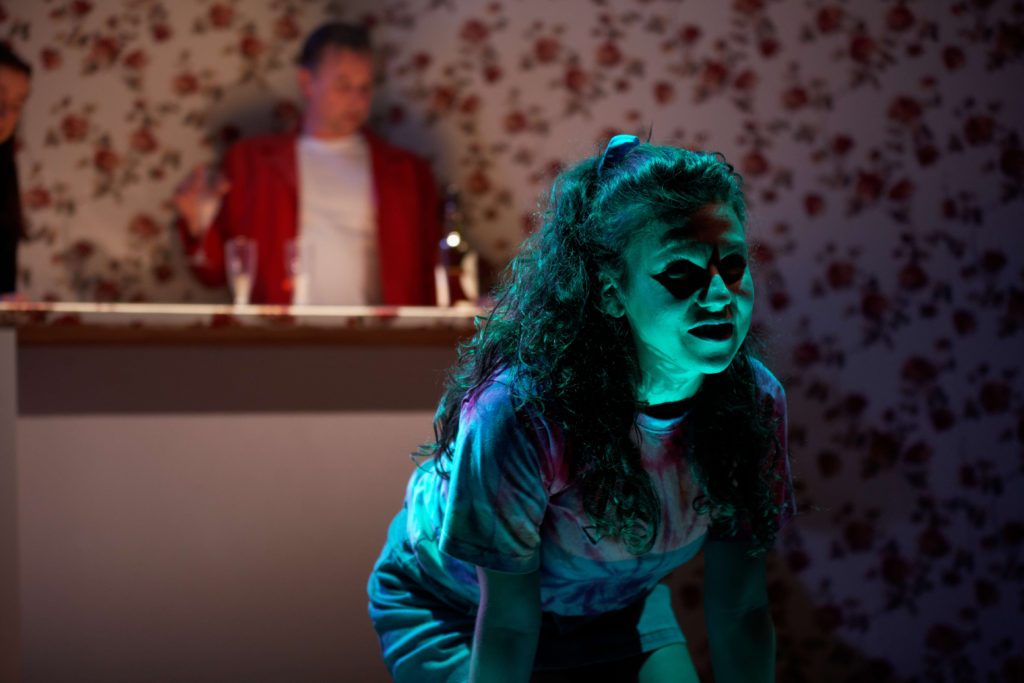 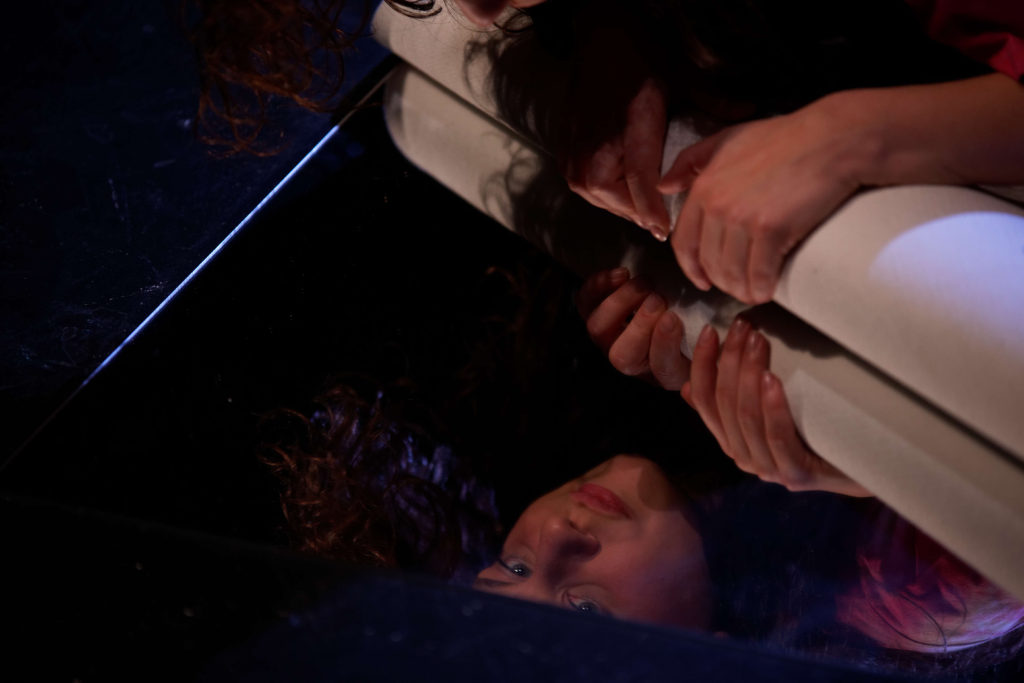 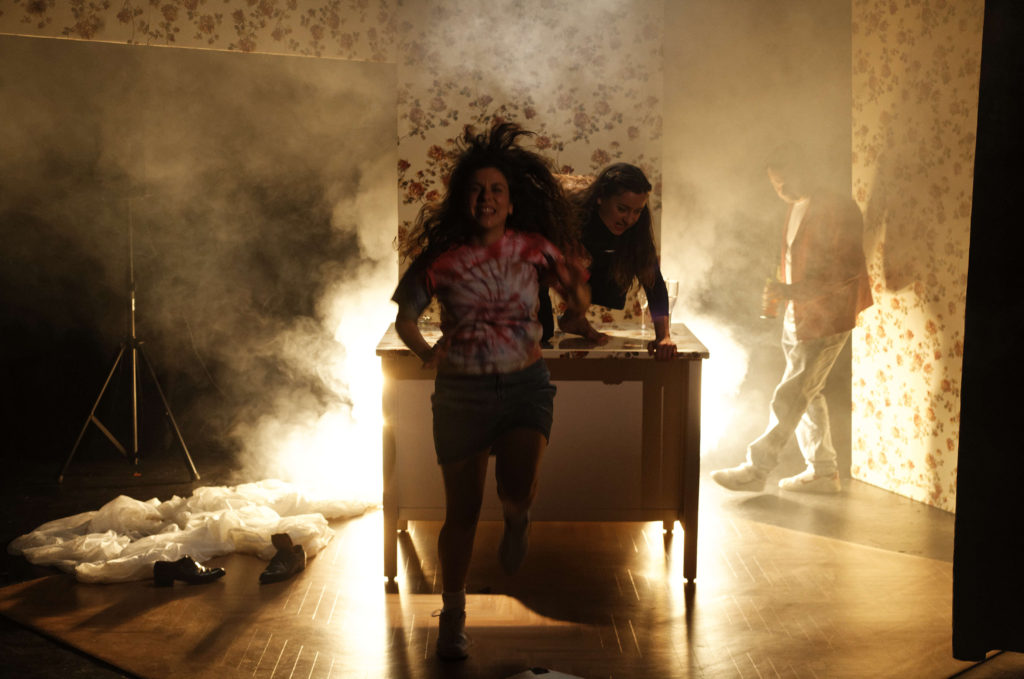 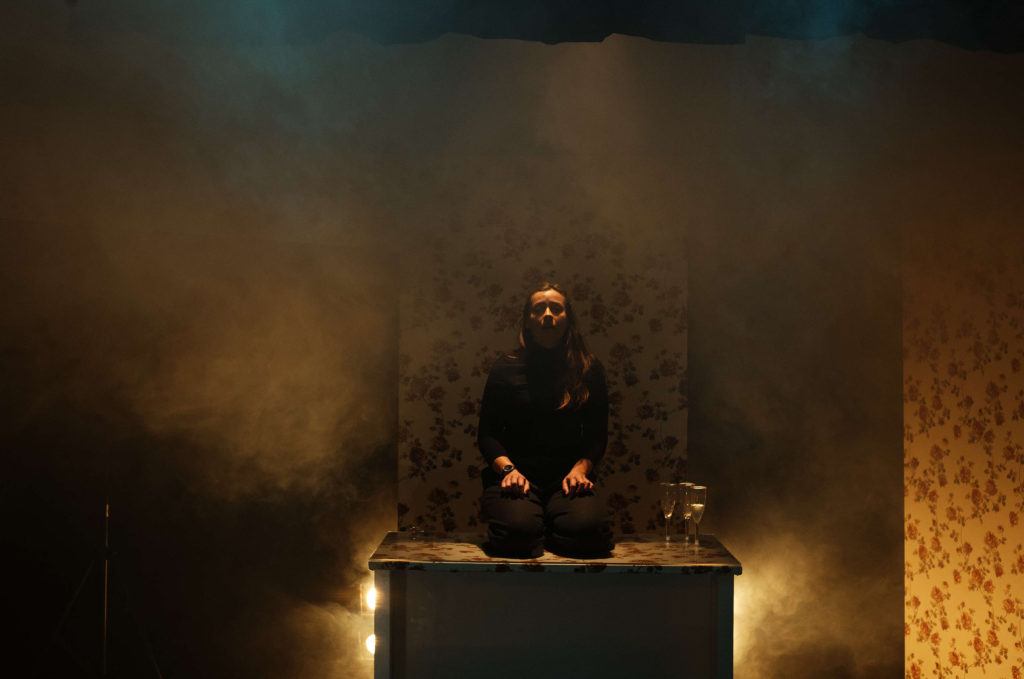 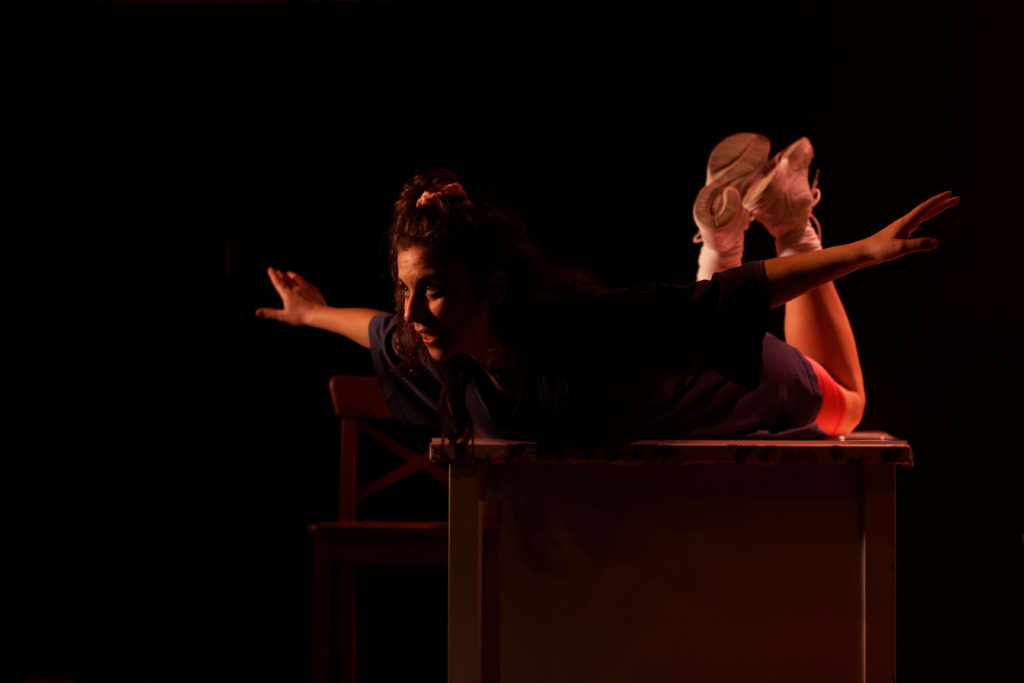 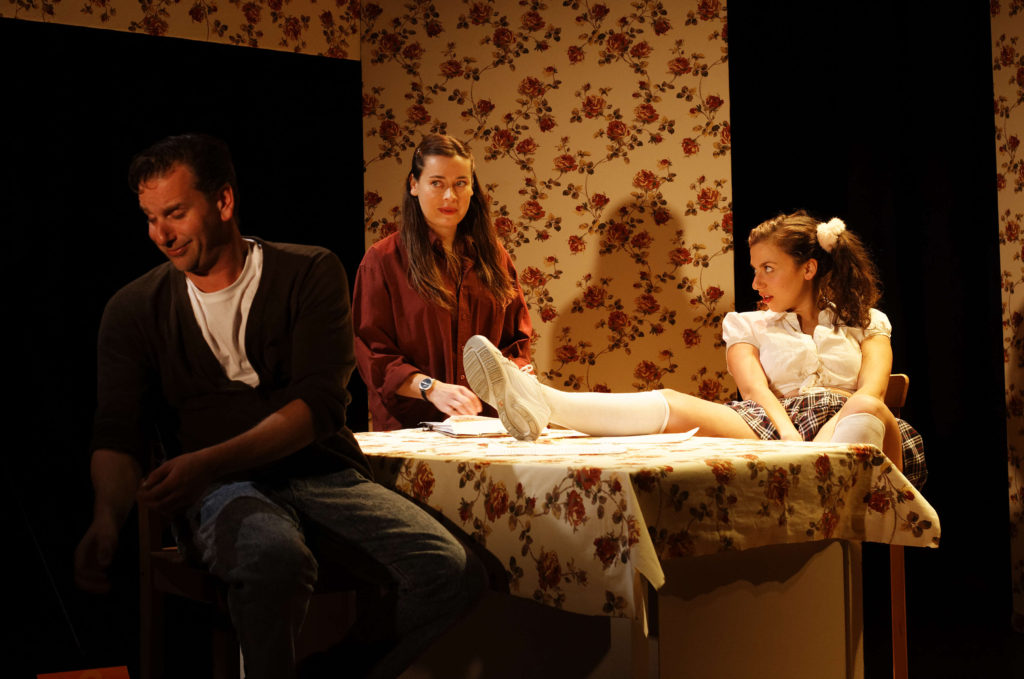 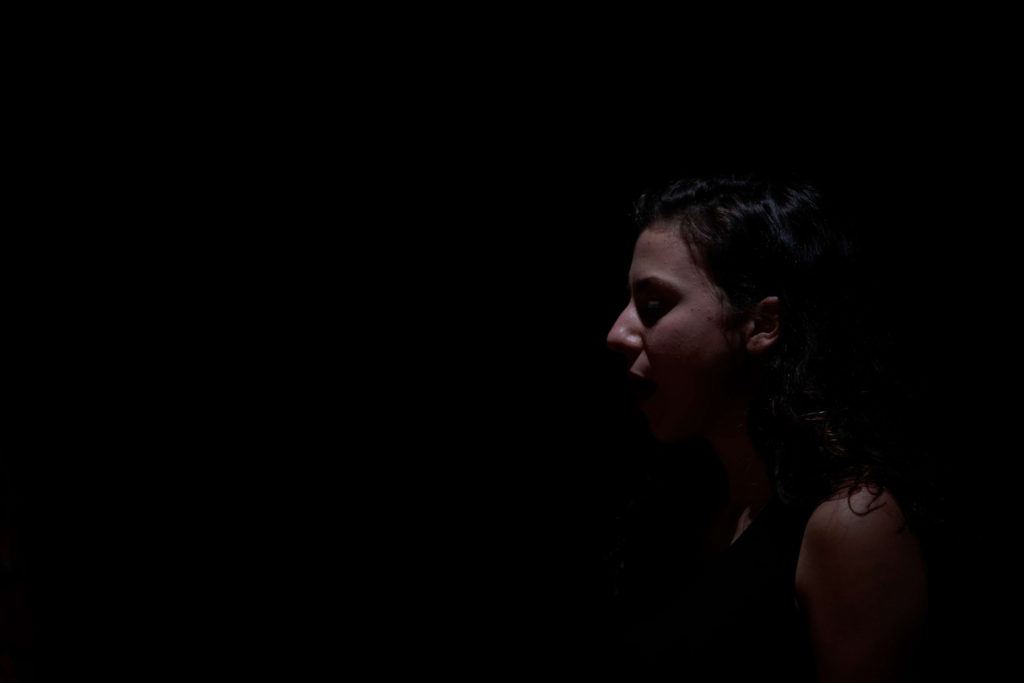